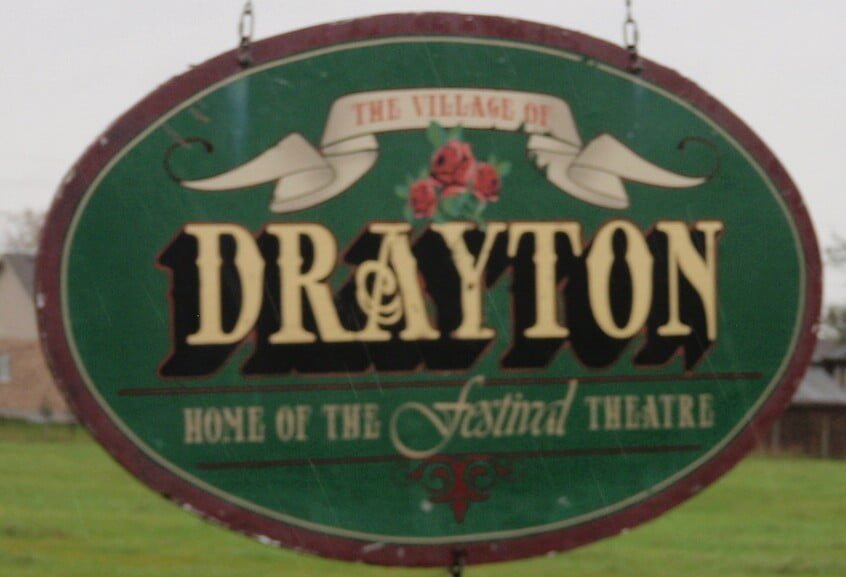 The LAIRD Family of Guelph Ontario is an old and respected Puslinch family date their ancestry back to the late John Laird, who emigrated from Scotland to County Donegal, Ireland in about 1770, and there married Margaret Brown.   He had two brothers who emigrated to the United States of America about this time and were Captains on the Colonial side in the Revolutionary War.  For this service they received from the U. S. Government a city block on Juniper Street, Philadelphia. Neither were married, and on their death this property fell to the late John Laird’s family and was sold for their benefit. The late John Laird Jnr, son of the late John Laird and Margaret Brown Laird, was born in County Donegal, Ireland in 1777.   He married Margaret Armour, and they came to Canada with their family in 1830 and setup in Pusinch township., where he purchased 500 acres at $2 per acre these were lots 6, 7, 8, 9 and 10, on consession 7.

He died four months after reaching Puslinch, and was one of the first to be buried in the old Guelph Cemetery. His remains were afterwards transferred to the Union Cemetery. The family had means, and the widow, who was a woman of more then ordinary ability, looked after the welfare of her family and carried on the task of making a home in the bush, so pluckily undertaken by her late husband. She employed help to start the clearing of the farms, which work was eventually finished by her sons. She died in 1862, age 75 years. Issue: Mrs. John Patterson, Mrs. Geo. Patterson, Mrs. Robert Cook, Hamilton, James, Joseph, died unmarried age 70 years, and Mrs. James Gibson.

Hamilton, born Co. Donegal, Ireland 1820, and died on his Puslinch farm in 1882. He was a sterling citizen, progressive and prosperous. He and his brother Joseph introduced the second open cylinder threshing machine into Puslinch in 1843, and successfully operated it for eight years. He married Sarah McWilliams, and they had the following issue: George, Dr. Charles, Richard, Maud, Maggie, Herbert, and Dr. Walter S.

Of this branch, George, Richard and Herbert farm the old homestead of 100 acres, and also their Uncle James Laird’s farm of 150 acres. They are typical Canadians, energetic and forceful. The former has been in the Puslinch Council for four years. Dr. Charles is a practicing physician at Southampton, Ontario.

James, born Co. Donegal, Ireland, 1824, has lived in Puslinch since 1830, and has been one of the most successful men in the township. Aside from looking after his investments he has practically retired. He has the confidence and respect of the whole community, gained by his long and useful life in their midst. He married Barbara McDonald, daughter of the late Hugh McDonald of Eramosa, mentioned elsewhere in this work. At her death she left one daughter Jane Catharine, who presides over her father’s household.

The Laird family are members of the Presbyterian church, and belong to the Liberal party.